Harris Academies
All Academies in our Federation aim to transform the lives of the students they serve by bringing about rapid improvement in examination results, personal development and aspiration.

Year 11 at Harris Academy Morden are celebrating a well-deserved set of GCSE results.

Among many remarkable results, some, in particular, deserve special mention: 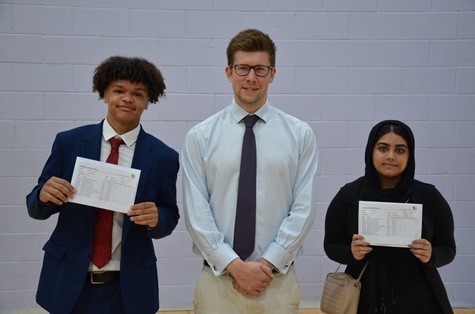 “Given the tumultuous year our students have been through, their achievements deserve special praise this year more than most. In some circumstances, students lost over a third of lesson time due to various COVID isolations rules. 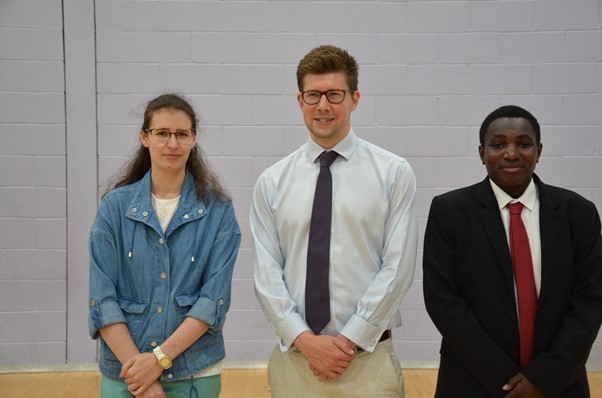 “We are delighted our online lessons and the catch-up classes we provided as soon as schools were allowed to reopen made a real difference to how much our students learnt.  We congratulate all our students and wish them the very best of luck in their future endeavours.”